Doing an internship in Suriname is a very special experience. The hospitality of the locals, the nice weather and the fact that most people speak Dutch make you feel right at home.

Suriname is the smallest country in South America with just over 500,000 inhabitants. Most people live on the north coast of the country in Paramaribo. The country was a colony of the Netherlands between 1667 and 1954. Suriname became independent in 1975. The official language in the country is Dutch, but Surinamese is also spoken.

Suriname has a tropical rainforest climate. The average temperature fluctuates between 25 and 35 degrees, so if you like warm weather you are in the right place in Suriname. Suriname has a rainy season and a dry season. People often choose to go to the beach on days off and on weekends. Many turtles lay their eggs on these beaches, if you have succeeded you can see them up close!

Suriname is 90% covered with jungle and is part of the largest tropical rainforest, the Amazon. Beautiful reptiles, mammals and birds live in the country. Many nature lovers therefore choose to go to Suriname.

Culture in Suriname
People in Suriname are generally very hospitable and friendly, so they like fun, food and parties. Food in particular is an important part of the Surinamese culture, the country has a varied cuisine because of the different ethnic groups that live there. Even the Dutch kitchen can be found there.

Everything is a lot quieter in Suriname, including working. Surinamese often say to Dutch people: “You have the clock, we have the time.” This is mainly due to the warm weather.

The historic city center of Paramaribo is a UNESCO World Heritage Site, the rich history of the country can be found here and you will also find many influences from the Netherlands here. This includes Fort Zeelandia, a Dutch colonial building that has now been transformed into a museum.

Costs and internship allowance in Suriname
It does not have to cost much to do an internship in Suriname, in Paramaribo you can already rent a room or apartment for between € 150 and € 300 per month. When you live with more students you can even rent a nice house. Of course you can make it as crazy as you want. It is wise to rent a car in Suriname that takes you from place to place.

You may receive internship compensation in Suriname, but this is certainly not the case with all companies. Make sure you make clear agreements about this with the company where you will be doing your internship. 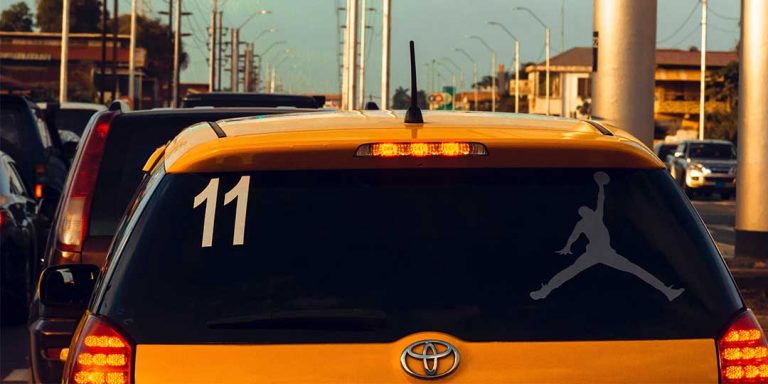 Experiences of students in Suriname

We are currently busy collecting student experiences. Do you have a story that you want to share or do you know someone who would like to do this, please contact us. 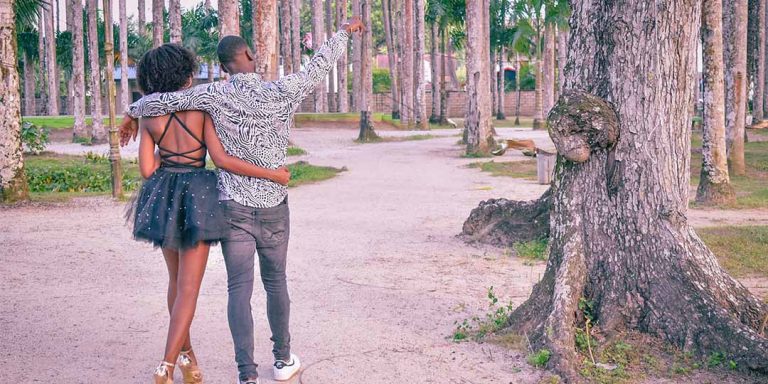 Back to South America