Doing an internship in New Zealand is an incredibly beautiful experience, the islands are often described as one of the most beautiful places on earth and the mentality of the residents is very laid-back. If you are going for an internship abroad, New Zealand can be one of the best options. New Zealand has a lot to offer, beautiful mountains, vast lakes and natural areas that cannot be found anywhere else in the world because the island has been separated from the countryside for thousands of years.

New Zealand is an island in the south-west of the Pacific Ocean. New Zealand, like Australia, is part of the continent of Oceania. New Zealand consists of 2 major islands, the North Island and the South Island. About 3 million people live on the North Island in cities such as Auckland, Hamilton and Wellington, on the South Island there are about one million inhabitants, most of whom live in Christchurch. Most internships can therefore be found in the named cities.

New Zealand has a special climate that people often misunderstand. New Zealand has a moderate maritime climate where the north (which is closer to the equator) is often warmer than the south. The biggest differences, on the other hand, are found between the west and east coasts. The southwest has an extreme amount of rain, about 8000 millimeters per year. In the east, it is much drier and there is a lot of sun, also vineyards and kiwi plantations can be found (which we recommend to visit). Those who love winter sports, the New Zealand Alps are the place to be.

During an internship in New Zealand you will experience the ‘kiwi way of life’ with your own eyes. Student experiences show that people in New Zealand are extremely hospitable and relaxed. This can be explained by the relatively small number of residents with spacious homes in small towns without much crime and traffic jams.

Just as with the western neighbors ‘Down Under’, contact with nature plays a major role in the lives of the local population. This stems from the Maori culture that ruled the islands half a century ago. There is still much to be found of this culture. When possible, people live outside and go hiking in the mountains or sailing on the ocean.

Food and drinks in New Zealand

New Zealand has a large and varied range of food and drinks. This is also often of high quality because it comes from a clean and well-groomed environment. New Zealand is known for its fresh fruit, vegetables and meat with a particularly rich taste. Due to the many coasts and sea, there is also a wide range of fish and shellfish dishes in New Zealand, and this is often enjoyed by the locals.

During your internship in New Zealand you will have to try many new dishes, such as the traditional Maori dish ‘hangi’, pavlova, and Hokey Pokey ice cream. New Zealand honey is also known worldwide for its high quality and special taste.

Finally, New Zealand has been known for producing wine for hundreds of years. There are more than 400 winemakers who export 20 million liters of wine in a year. 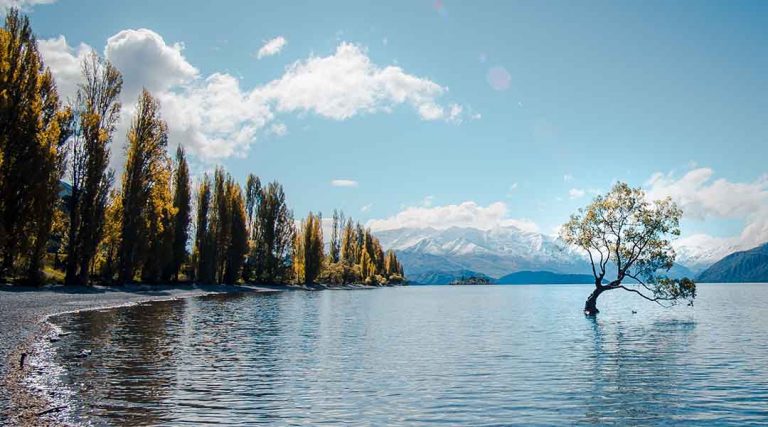 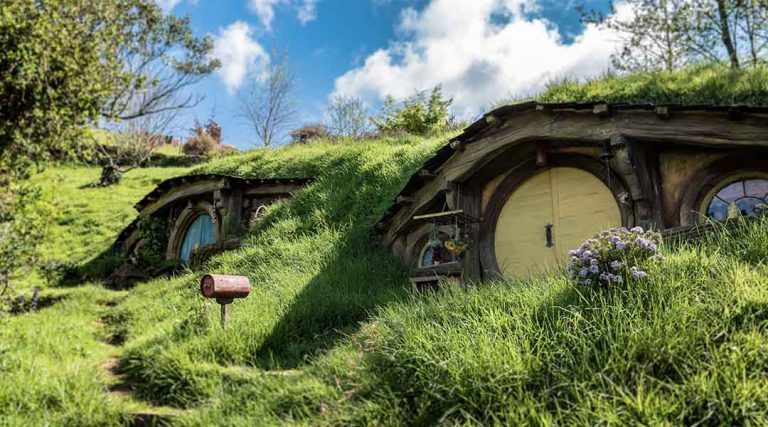