Everything you need to know about internships in Los Angeles

An internship in Los Angeles will offer you the opportunity to gain professional skills and grow on a personal level. You will also be able to experience the unique culture that Los Angeles has to offer.

As the centre of entertainment and many other industries, there are many opportunities for students to do an internship in LA.

Information about internships in Los Angeles

English is the primary language in Los Angeles, but there are over 200 languages that you can hear in Los Angeles. Many people speak Spanish, but you will often hear Korean, Filipino, Armenian, and Chinese.

The climate in Los Angeles

Winter in Los Angeles starts in December and ends in March. The temperature often reaches 20 °C and snow is very rare in the winter. If you do want to see snow, you can go up to the mountains of Los Angeles.

Spring and summer can be very hot in Los Angeles, and people often go to the beach to cool off. Temperatures of 25°C are typical, but in areas such as Palm Springs, it can reach up to 42°C. The best time to visit Los Angeles is during the Spring, the weather will be pleasantly warm, and most days will be filled with sun.

Los Angeles, which means ‘the angels’ in Spanish, is a culturally diverse city famous for its culinary scene, shopping, outstanding museums, and its reputation for being the creative centre in the United States.

There are more than 800 hundred museums and art galleries in Los Angeles. The city is home to Walt Disney Concert Hall and the Universal Studios of Hollywood, the oldest theme park in the world, and a famous Hollywood film studio.

One of the most famous signs in the world, the Hollywood sign, can be found in Los Angeles. It attracts many people from around the world along with the Hollywood boulevard and the famous walk of Fame.

Since Los Angeles has many immigrants from Asia, Asian food can be found everywhere in the city. Mexican, Chinese and Korean Restaurants are also very common in Los Angeles.

Because of the high temperatures in Los Angeles, people often dress casually when they go to work. Some companies allow employees to come to work in shorts and flip flops.

Gender equality is a big thing in Los Angeles; no one will get special treatment because of gender. A handshake is the most common way to greet someone, both men and women. It is advised to learn about the formalities in the workspace before you start your internship in LA. 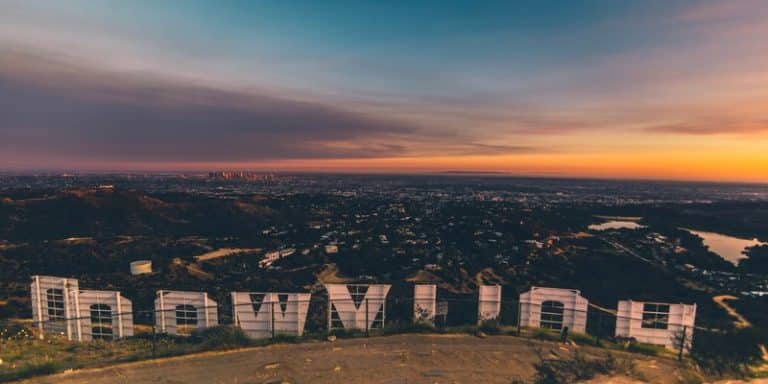 We are currently collecting student experiences. Do you have a story to tell or do you know someone that does? Please contact us. 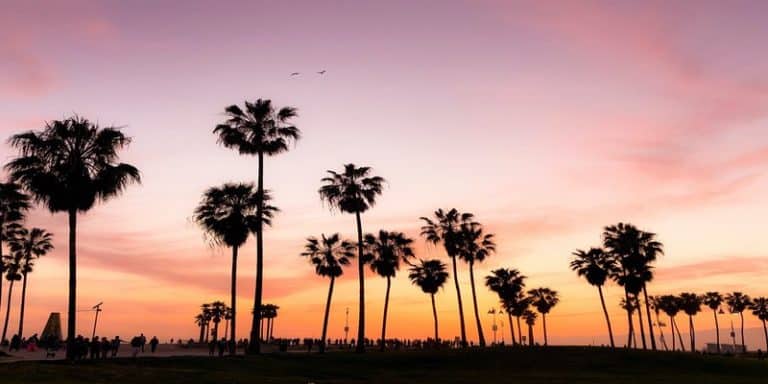 Information about internships in the United States