Doing an internship in Barcelona could offer you a chance to gain experience and industry exposure on a global level. It’s known as an international hub for business, tourism, fashion, entertainment, science, and it’s influenced in commerce, making it an exceptional city to intern in.

What are the things you need to know about Barcelona?

To make sure your internship experience goes according to your plan, we have prepared all the information for you to make the most out of living and working in Barcelona.

Located on the shores of the Mediterranean Sea, Barcelona is the capital of Catalonia (Catalunya), one of the proudest and rich cultures in Europe. It is the second-most populous city in Spain with a population of 1.7 million. In this city, many Barcelonans do not consider themselves as Spanish but Catalan. They also have their own language which is Catalan and if you walk through the streets of Barcelona, you will not see a single Spanish flag, and every shop name will be in Catalan.

Famous for its architectural beauty, cultural events, nightlife, fine foods, and the beautiful summer beaches making it one of the most popular city destinations in Europe and draws a million people from across the world every year.

The climate of Barcelona is the Mediterranean, with mild, relatively rainy winters and hot, sunny summers. From mid-June to August the heat sometimes can be unbearable with highs close to 30°C (86 °F). Due to the humidity, it can be stiflingly hot but the sea breezes make it more bearable. While winter is mild, although different weather situations can occur it doesn’t usually get any colder than 10 °C (50 °F). You can still get the sun all year around.

Barcelona’s culture stems from the city’s 2000 years of history. It is designated as a world-class city by the Globalization and World Cities Study Group and Network. It has also been part of the UNESCO Creative Cities Network as a City of Literature since 2015.

In this city, you can find one-hundred-year-old theaters dedicated to opera and music such as the Gran Teatre del Liceu and the Modernista Palau de la Música Catalana. It also has a long sporting tradition and hosted the highly successful 1992 Summer Olympics as well as several matches during the 1982 FIFA World Cup (at the two stadiums) and many other international competitions.

The people in Barcelona are fairly friendly. They put equal importance between life and work. Generally, they start their business around 9 – 10 am and open until late. It’s very common to handshake people who are present, however, it’s not polite to kiss on cheeks when you’re not that close with the person.

During lunch breaks, the people are used to have late lunch, so when you want to make an appointment make sure to schedule it in advance. It’s best to avoid scheduling between 2 – 5 pm as these are the hours when they have lunch breaks and it will take around 2 hours for them to finished. Long lunch breaks are common in Barcelona, it’s considered as an important time to get to know other people better. When having a conversation, people might speak loud and gesticulate heavily, this doesn’t mean that they are angry, it indicates that they interested in the topic. 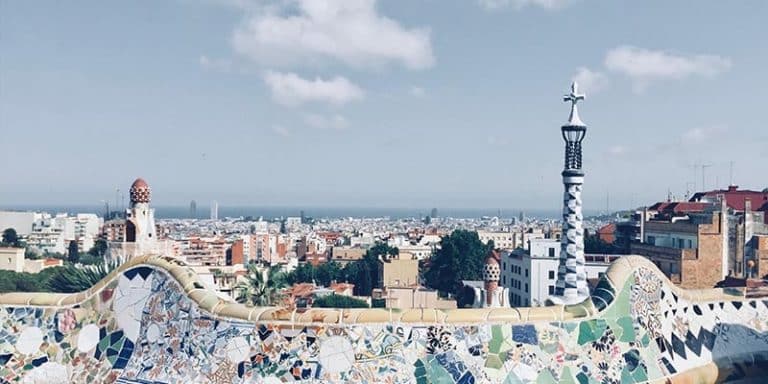 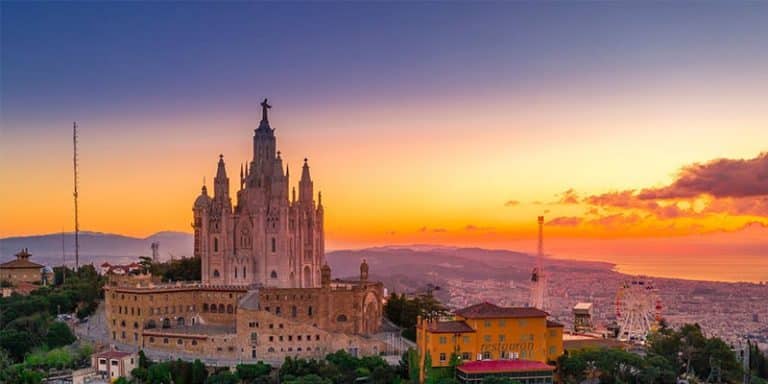 Information about internships in Spain