Menu
Doing an internship in Rome will give you a special experience in developing your professional skills while immersing the culture in this city full of history. As a top travel destination, many start-up businesses and the country’s largest corporations are headquartered in this city, making it more opportunities for students to intern in! What are the things you need to know about Rome? To make sure your internship experience goes according to your plan, we have prepared all the information for you to make the most out of living and working in Rome.

The city of Rome has around 2 million residents which 9,5% of it is non-Italians (mostly immigrants from other European countries). This city is an important pilgrimage center known as the home to the Vatican City.

Italian is the official language in Rome. However, being one of the most popular tourist destinations in Europe, people working in the tourism industry can speak English. Due to the similarity with Italian, some people can speak Spanish, French, and Portuguese as well.

Compared to any other city in Northern Europe, the temperatures in Rome are much more pleasant. In winter, January and February are the coldest months with the temperature reaching below freezing at night and it comes with a couple of rains. During the day, it could be quite warm with the highest temperature being around 12 °C (53 °F).

While Summer, July, and August is the hottest month with an average temperature of 25 °C (77 °F). Due to the humidity, many locals are leaving on vacation during those months and some shops are closed. If you don’t like crowds, the best time to visit Rome is during spring or autumn as there are normally fewer tourists in the city.

Roman culture is a mix of high cultures, the arts, fashion, and historic architecture. Their culture and traditions from the past, influence their culture of today making it a special city.

Food plays an important part of the culture in Rome with dishes that reflect the old Roman tradition. Foods in Rome are known for its simplicity, yet rich in flavor. A typical-ingredients are consist of fresh vegetables, inexpensive cuts of meats, pasta, and cheese. Meals’ time is considered a sacred time in Rome. People take care of the preparation, and they appreciate the food when they eat. Romans normally eat together with their big family and friends and like to spend the time talking around the dinner table.

During holiday and celebration, interestingly Rome is much less crowded compared to any other day. In Easter and Christmas, special dishes and desserts are prepared and you can enjoy live music. The Carnival in Rome traditionally would run for 8 days. It’s a week of musicals, theater shows, and concerts. As you walk through the city’s main street, you’ll experience such an exhilarating atmosphere which is full of music, masks, and costumes.

Romans are also fashioned conscious. Your physical appearance makes a huge difference in Rome. Although tourists have softened Roman’s perspective about appearance, traditional families will judge your family’s background, social status, and education by what you wear. The first appearance is really important. Not only in Rome but all over Italy. Roman will judge you on your first impression, whether it’s good or bad those impressions will last forever.

When it comes to their lifestyle, Romans are known for being laid-back. They live their life to the fullest and are very passionate about their culture. 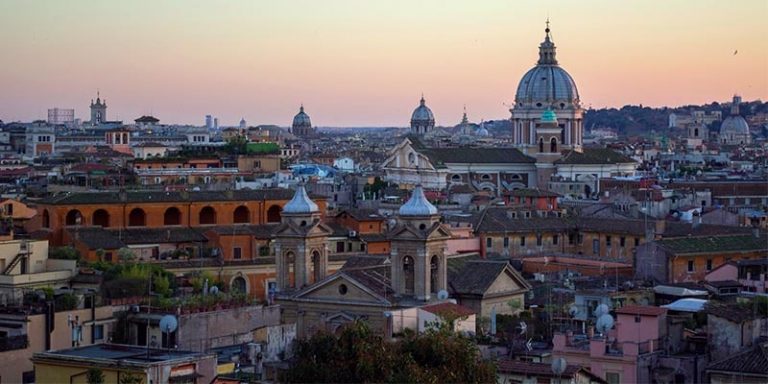 Student experiences during an internship in Rome 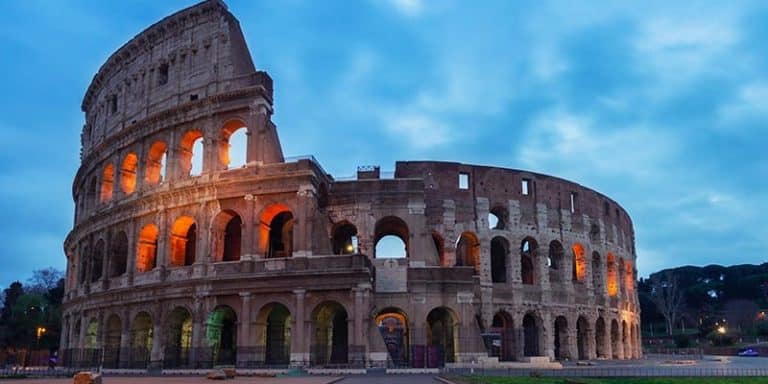 Information about internships in Italy