Internships in Italy are described by students as a very special time in which they learned a lot about the culture, the hospitality and of course the delicious food.

During your internship in Italy you can decide whether you want to spend a weekend in Florence, Rome or Venice. In addition to all these nice things, there are also good companies located in Italy where you can complete your internship abroad!

A foreign internship often involves more than you think, so make sure you read and prepare yourself well. On our website, you will find all the information you need about an internship abroad. On this page, you can read everything you need to know for an internship in Italy!

Italy is a country in the south of Europe, Italy for the most part consists of the mainland, which is often referred to as “the boot”. A number of other smaller islands also belong to Italy. More than 60 million people live in the country that has an area of ​​more than 300,000 km2, making Italy a fairly densely populated country. The country’s capital is Rome.

The climate in Italy is comparable to that of Belgium and the Netherlands, in summer it is generally warmer and colder in winter than we are used to. It can rain all year round. On the island of Sicily it is a lot warmer and there is almost no rainfall. In Italy you can find beautiful nature with flora that you do not encounter in many other places, many of these plants are protected by the government.

Italy consists largely of hills and mountains. Many of these mountains are higher than 700 meters with the Dufourspitze as the highest, the top of this mountain is at 4634 meters. There are also volcanoes in Italy, Italy is therefore a popular holiday destination for people who love hiking, cycling and adventure. Many families choose to rent a holiday home at one of the great lakes in Italy, the lake of which is the most popular among Dutch people. Italy is largely surrounded by the sea, so this also means that there are many beaches. 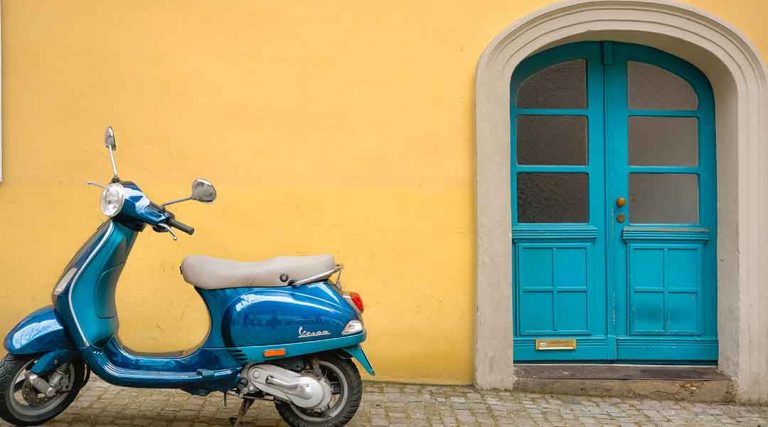 We are currently busy collecting student experiences. Do you have a story you want to share or do you know someone who would like to do this, please contact us . 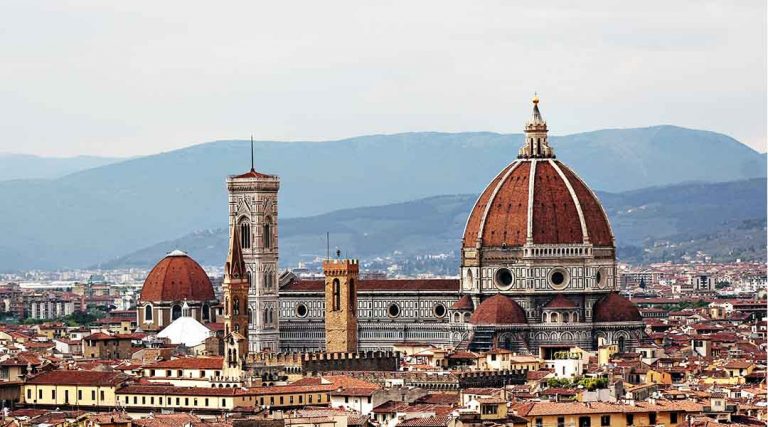