Doing an Internship in Paris could offer you a doorway to the cultures of the world. Romance, elegance, intellect, countless stories and historical building are some things that come to your mind when you think about Paris. Now, imagine if you will be living and having an internship in this beautiful city, you will be having an amazing lifetime experience!

What are the things you need to know about Paris?
To make sure your internship experience goes according to your plan, we have prepared all the information you need to know to make the most out of living and working in Paris.

Paris is the capital of France and the most populous city in the country with around 2 million population. It is a multicultural city, with new immigrants coming every year from all over the world. The official language of the country is French but don’t worry, in the parts of the city where most tourists are located, people will understand if you talk to them in English. The Residents (known as Parisians) are generally reserved, but they are used to tourists being everywhere.

No matter what time of the year, Paris will always be one of the most desirable and popular travel destinations in the world thanks to its reputation for being the center of fashion, art, architecture, and cuisine.

It is a home to the Louvre Museum, the world’s largest art museum, and Eiffel Tower the most-visited paid monument in the world, with an average of 25,000 people ascending the tower every day which can result in long queues. There’s also Avenue des Champs-Élysées, Notre-Dame Cathedral and many other famous historical monuments located in this city.

When it comes to fashion, Paris is the original home of haute couture, and the starting points of all the trends in fashion. The city has produced many notable design houses, such as Chanel, Dior, Yves Saint Laurent, Chloé, Givenchy, Lanvin, Céline, Hermès, and Louis Vuitton. No wonder, this industry is becoming the second-largest in France.

The French are proud of their food. In Paris, you can find foods that represent many regions and cultures. During the meal, people will put away their phones. Eating in French is like the celebration of both food and the surrounding people. Everything from the ingredients, table setup is picked carefully and prepared with care, even if it’s just a simple lunch.

The climate in Paris is continental and therefore is mild. Summer started from June to September and August is the hottest month in Paris. The average is 68 °F (20 °C) and it can get up to 95 °F (35 °C) in August. The heat is humid so it can be quite oppressive if you wander around the streets during the hottest days. In August when the weather is warm and muggy many Parisians will normally leave the city.

During winter, the average temperature is around 41 °F (5 °C) . It’s cold in the capital but not in the level of freezing. The rainfall is heavier and sometimes it’s snowing. Raining is quite often in Paris so it’s really important not to leave home without an umbrella. The best time to visit Paris would be during summer since it’s unlikely to rain during that time. 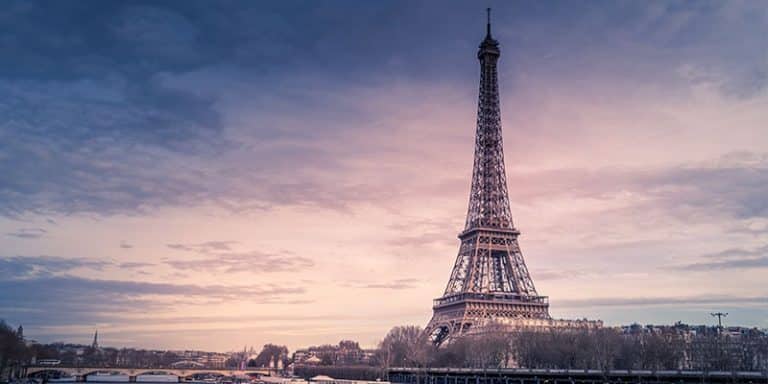 Student experiences during an internship in Paris 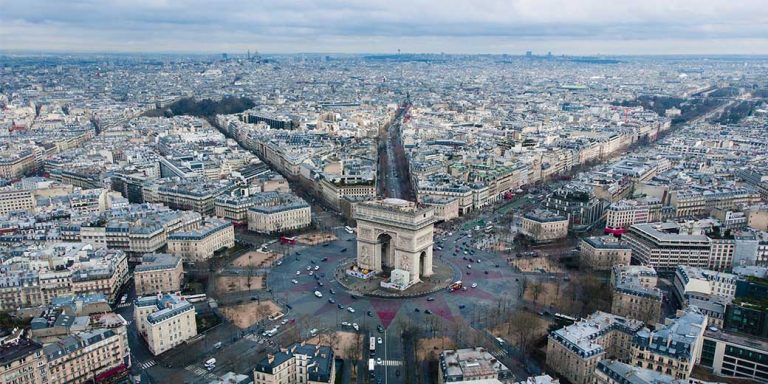 Information about internships in France