Lying in the heart of Europe, Prague is one of the most beautiful cities in the continent.

Prague is popular among students and recent graduates to do an internship in this city full of architectural beauty.

What are the things you need to know about Prague?

To make sure your internship experience goes according to your plan, we have prepared all the information for you to make the most out of living and working in Prague.

Prague or also known as Praha is the capital and largest city of the Czech Republic. This city is a home to around 1.3 million people and its larger urban zone is estimated to have a population of nearly 2 million. Most of the residents are Czechs, but there’s a small of Slovak community in the city.

The official language of Prague is Czech. Since it’s becoming a tourist hotspot, the people also understand English. Some of the older generations also speak Russian and German

The town itself is very safe and you don’t have to worry about walking around the street in the evening. People say Prague can be dangerous since it’s full of pickpockets. That might be true, but there’s a small crime rate in this city and there’s nothing to worry about. Just like in any other tourist places, taking care of your belongings is important everywhere you are.

The best time to visit Prague is in May or September during the late spring or early fall. The temperature is comfortable ranging around 18 °C to 20°C and the city is less crowded during those months.

when it comes to the local culture, it usually revolves around the family. Universities close their dormitories at weekends so that students can return to their families rather than staying at the campus. Czechs also tend to be reserved when meeting people for the first time and can appear distant until they feel comfortable. It’s shown in their language, which uses formal and informal forms to address people. The formal form is used to address the elderly to show respect.

As this might be your first time in the city, here are some customs that you need to pay attention when you visit Prague: 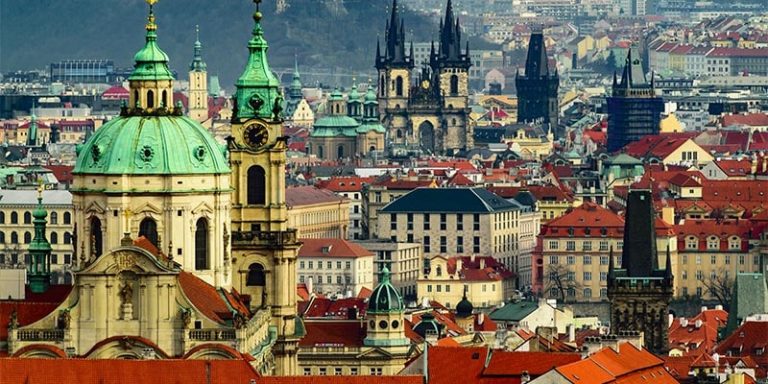 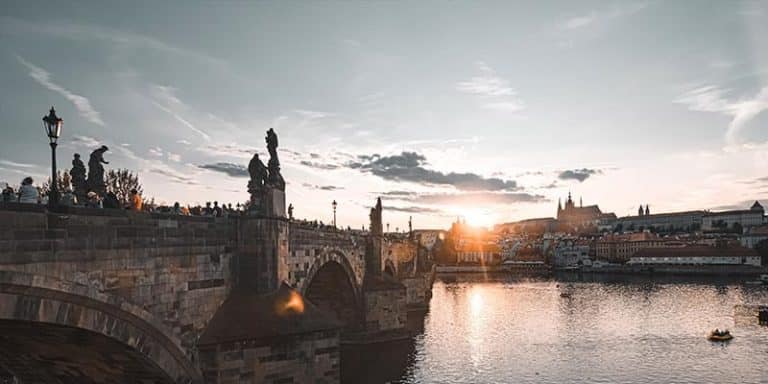 Information about internships in Czech Republic