When doing an internship in Indonesia you will likely end up in Jakarta or Bali. Most of the other islands don’t have companies that can host interns. Jakarta is a metropolis and has a lot of internships to offer. Many large companies have one or multiple offices here.

What is it like to do an internship in Jakarta? You will find everything you need to know on this page!

Jakarta is a city on the island of Java and is part of Indonesia. More than 10 million people live in the city, making it the second busiest modern city in the world after Tokyo.

Jakarta is currently Indonesia’s capital, but there is a good chance that this will change in a few years. There are some fundamental problems that the city will face in the coming years. We will tell you more about this further on this page. 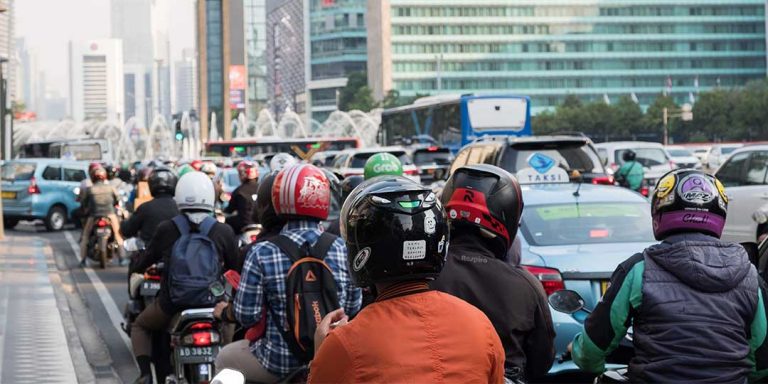 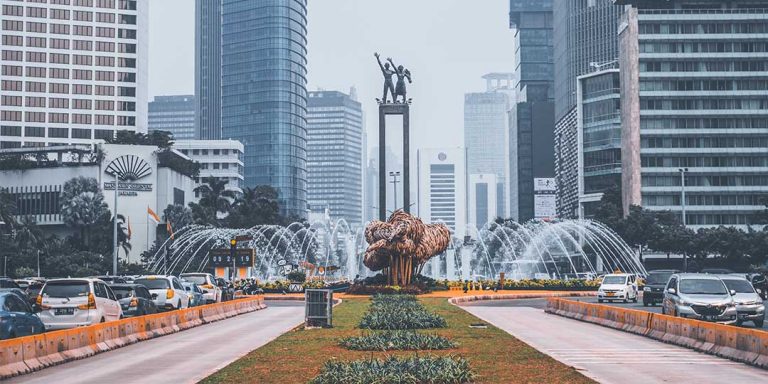